Previous:
All competitors revealed for King of the Ring 2019. 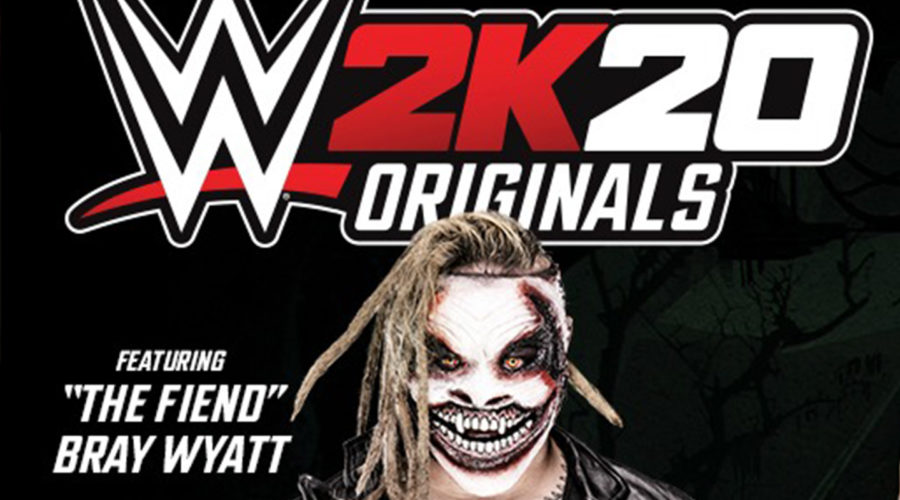 Next:
One to Watch: James Greenwood

WWE fans have been wondering what exactly 2K’s WWE 2K20 Originals would consist of, and now they’ve answered some of those questions with the reveal of the first Originals DLC pack. The pack will be called Bump In The Night and will contain a host of horror-themed characters, arenas, and content for modes like 2K Towers and Showcase.

Fans will also get several new items for their created characters and new arena parts, and if you just want some new playable characters you’ll get that too in The Fiend and redesigned versions of Finn Balor, Aleister Black, Randy Orton, and more. To make things easy we’ve included the entire list of what’s included in the new DLC below.

WWE 2K20 Originals are a series of four downloadable content packs each based around a different theme and all-new fictional realm.