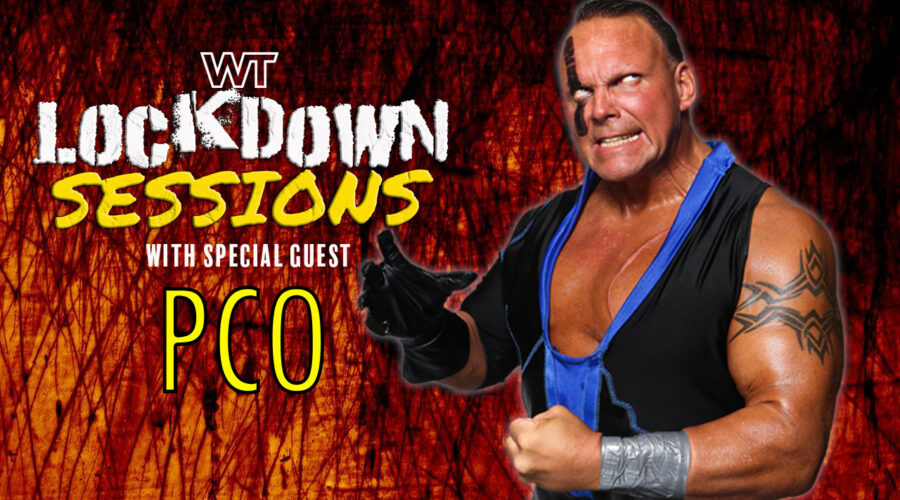 Next:
Brainless Aggression: The History Of Wrestling Zombies

Last week, the wrestling world tragically lost Jerome Young aka New Jack, at the age of 58. The ECW icon is reported to have had a heart attack and leaves behind one of the most colourful legacies in wrestling history.

And it is this legacy that was discussed when former WWE Tag Team and Ring of Honor Champion Pierre Carl Ouellet aka PCO stopped by the LockDown Sessions this week.

The former Quebecer, now a two time guest on our weekly show, hosted by the one and only Justin Clapper over on WT’s official YouTube, reminisced about sharing a locker room with New Jack on a show in Puerto Rico, when a rib between the Original Gangsta and his opponents that night almost fatally backfired.

As far as ribs go, it doesn’t get much more intense than that. There will never be another like New Jack. Rest In Peace, Jerome.

The LockDown Sessions are brought to you every week by the fine folks over at Wrestle Merch Central and are presented by our very own Justin Clapper, who you can follow on Twitter @clapper77.

The full video of PCO’s return to the Sessions is below for your enjoyment and, after watching it, why not hit the subscribe button to keep up-to-date with all WT’s weekly new video drops. 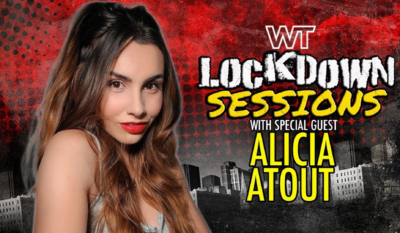