On October 8th, Bullet Club OG member, Bad Luck Fale, announced that the group had been scouting around the world, and had found their newest recruit – the Australian indie star, Robbie Eagles, who will debut in the NJPW Super Junior Tag League alongside Taiji Ishimori, starting October 16th.

If the buzz surrounding this much-hyped indie star hasn’t reached you yet, or you’ve been meaning to check out this up-and-coming name for a while now, here’s everything you need to know about the new BC OG member. 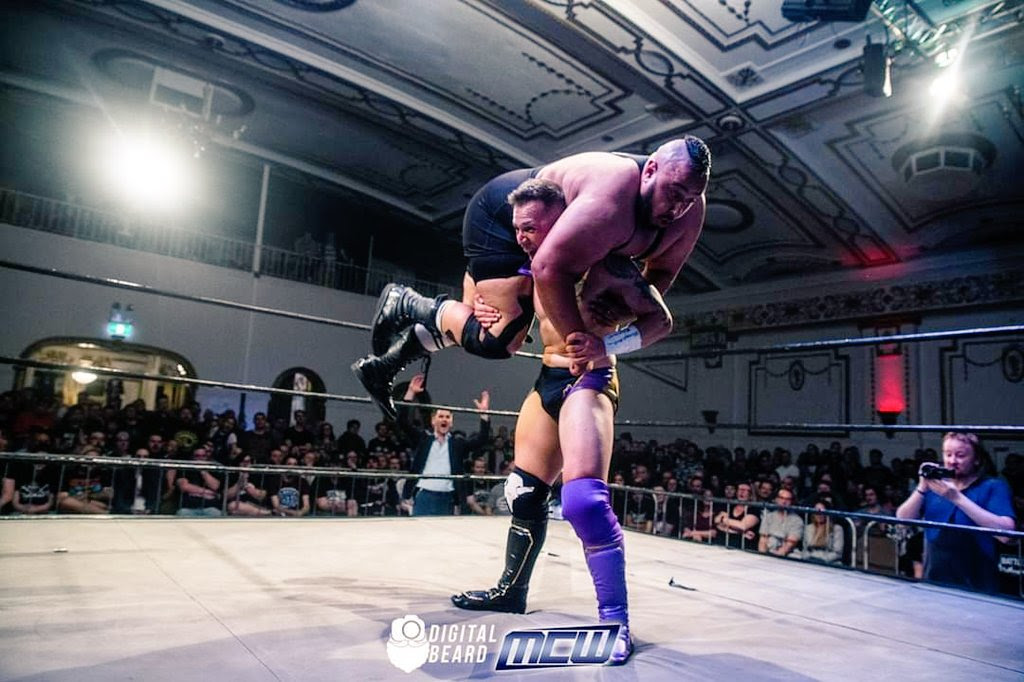 Why He’s a Great Addition to BC OG 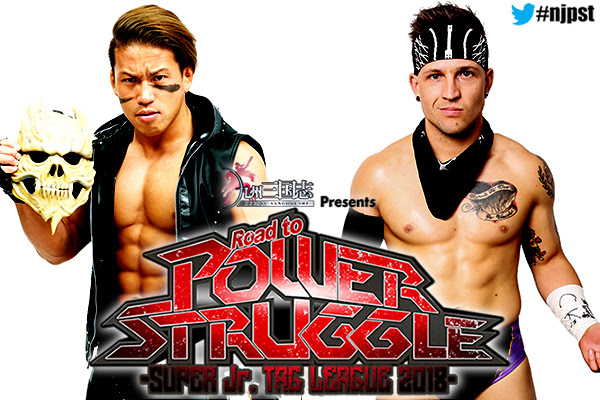 What You Can Expect From Him in New Japan 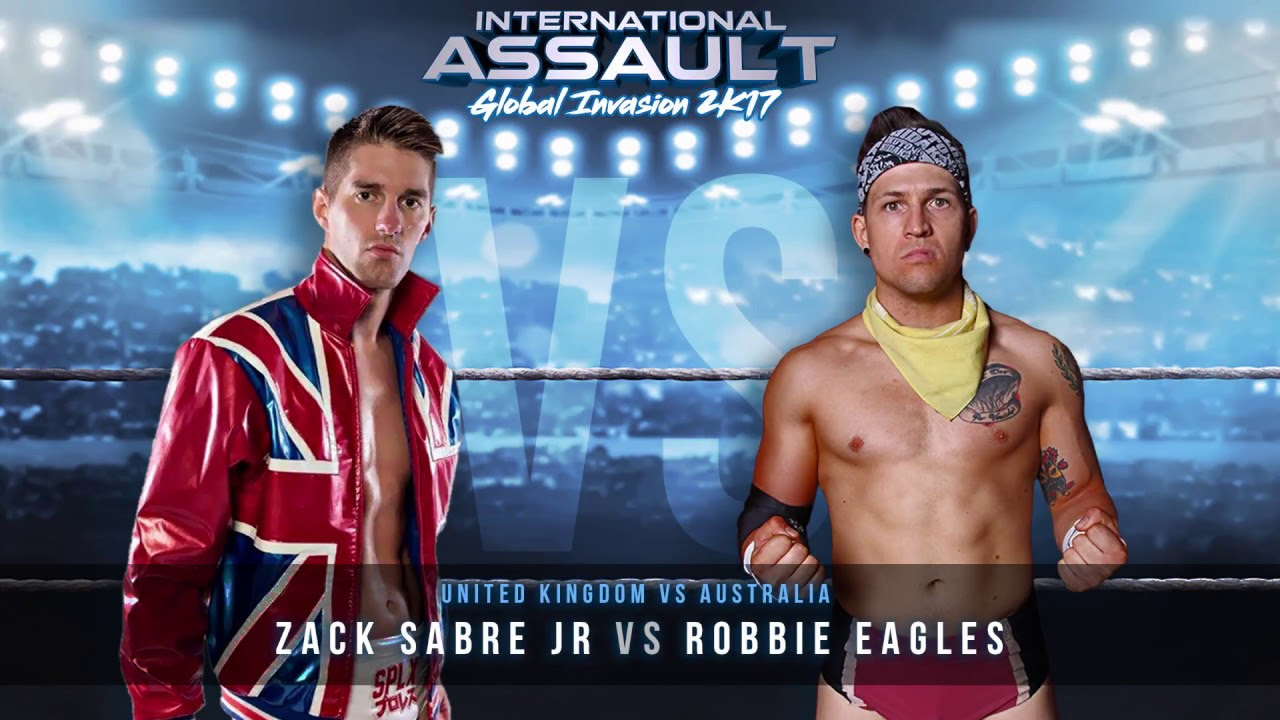