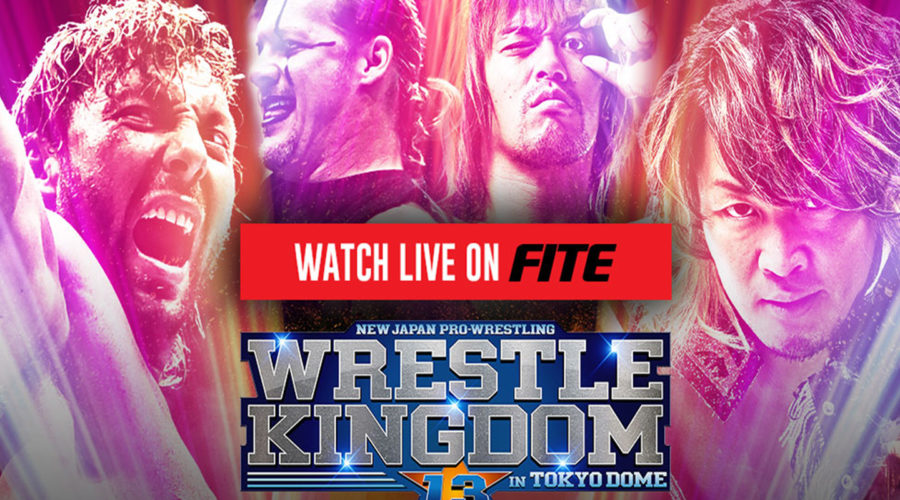 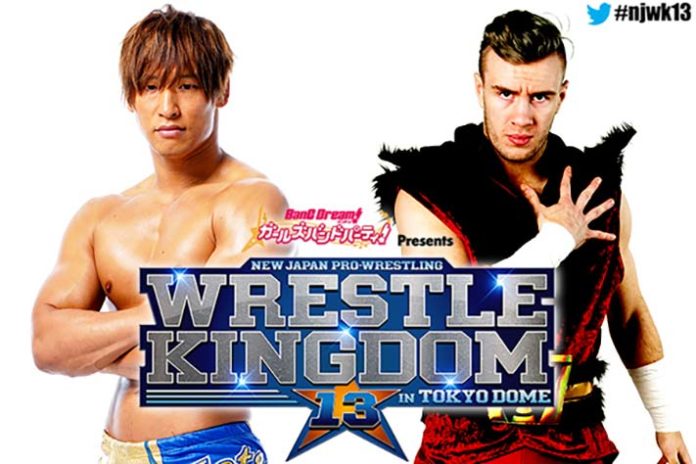 Will Ospreay defeated Kota Ibushi in the opening bout. Ospreay used the Stormbreaker to become the new NEVER Openweight Champion. Ibushi took a nasty bump against the ring post during the bout and there appeared to be a cut in his mouth. Ibushi was stretched out of the ring following the match. 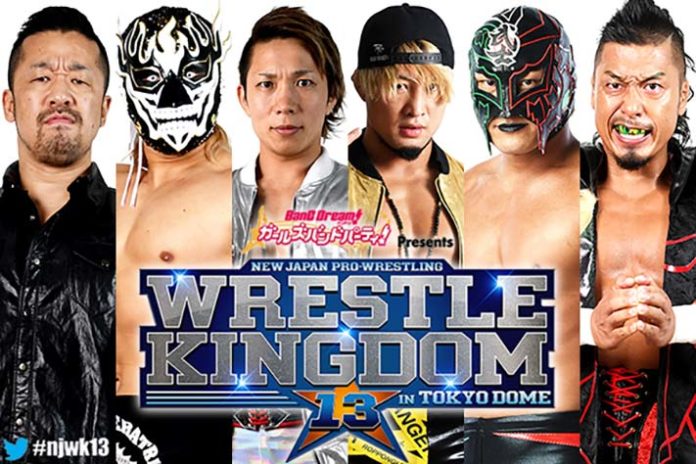 Shingo Takagi and BUSHI captured the IWGP Junior Heavyweight Championships in the second match of the night. Takagi hit the Last of the Dragon on SHO to win the Championships and end Suzuki-gun’s run with the belts. 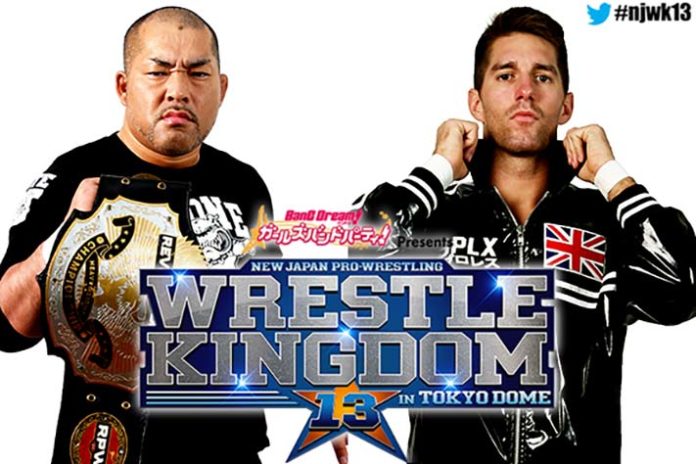 Zack Sabre Jr defeated Tomohiro Ishii in the 3rd match of the night. ZSJ won the bout to become the new Undisputed British Champion of Revolution Pro wrestling. Zack took the win after locking Ishii in a double octopus arm stretch and the referee Chris Roberts called for the bell. Ishii initially stopped ZSJ’s original run with the belt so Zack finally got his revenge here. 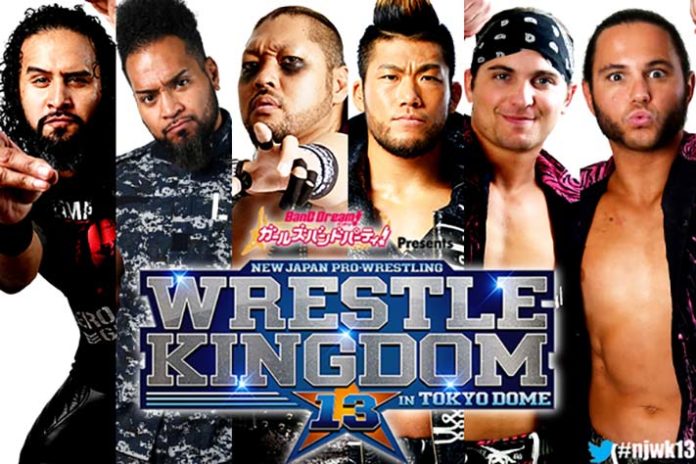 SANADA and EVIL captured the IWGP Tag Team Championships in the 4th match of the night. SANADA took the win after hitting the Magic Killer and a Moonsault. SANADA was on fire during the bout, easily the star of the show. 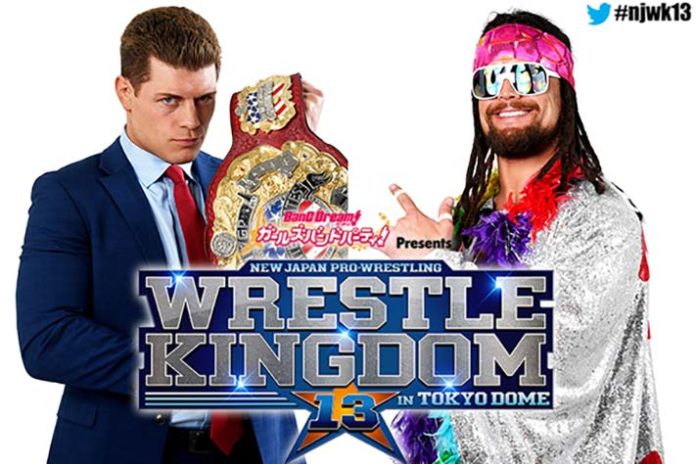 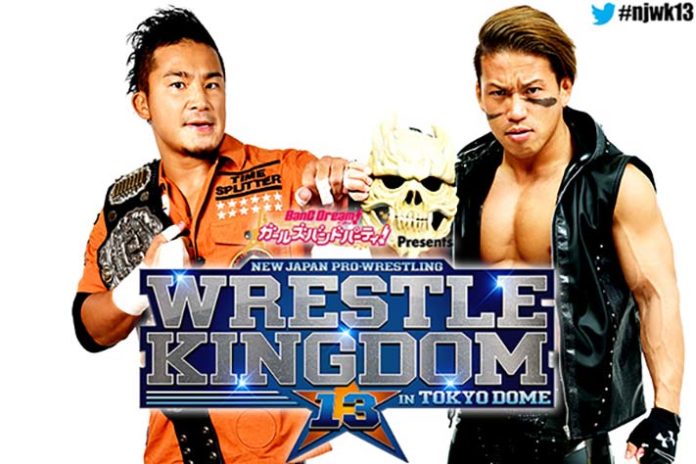 Taiji Ishimori defeated KUSHIDA to become the IWGP Junior Heavyweight Champion in the 6th match of the might. Ishimori hit the Bloody Cross to become the new champion and end KUSHIDA’s 6th reign with the belt.

After the match, the commentary team were describing the win as the end of an era. The team where discussing KUSHIDA being one of the greatest performers in the division’s history and the vibe felt like his time in NJPW was coming to an end. 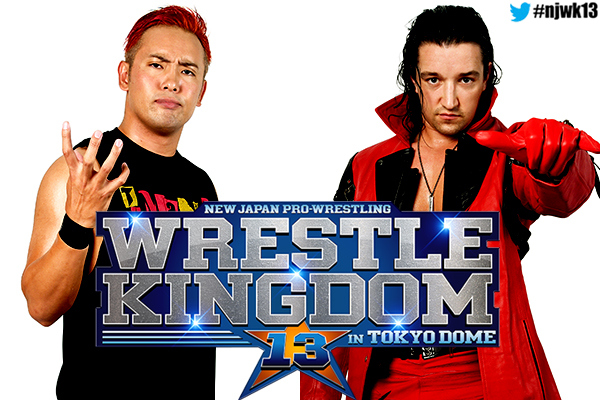 Playing out like a classic New Japan main event on fast-forward, they dispensed with all the nigh-mandatory feeling out you usually see and went right at it, Switchblade targeting the back and neck after his trademark back suplex to the floor while Okada fought from underneath. The Rainmaker got his rally, fought off interference from his former mentor Gedo, and got all of his usual fast-paced reversals and exchanges that he executes oh so smoothly, but in the end, White snapped off Blade Runner for the pinfall victory. 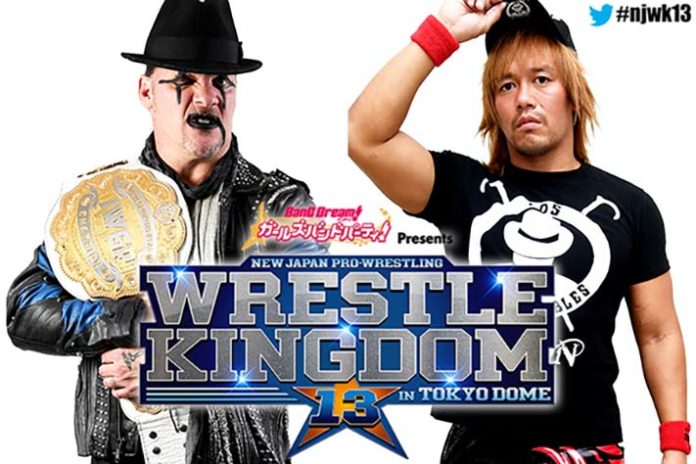 Naito defeated Chris Jericho in the co-main event of the card. Naito is now once again the IWGP Intercontinental Champion, dethroning Jericho. This bout was changed to a No DQ contest when Jericho attacked Naito at the Fan Fest earlier this week. The match featured some hellacious kendo stick attacks from Jericho, the GOAT vowing to end Naito’s illustrious career. Naito also got some nasty looking strikes in late in the match, a huge welt appearing on Jericho’s chest. The finish came when Naito hit Destino on Jericho for the pinfall win. 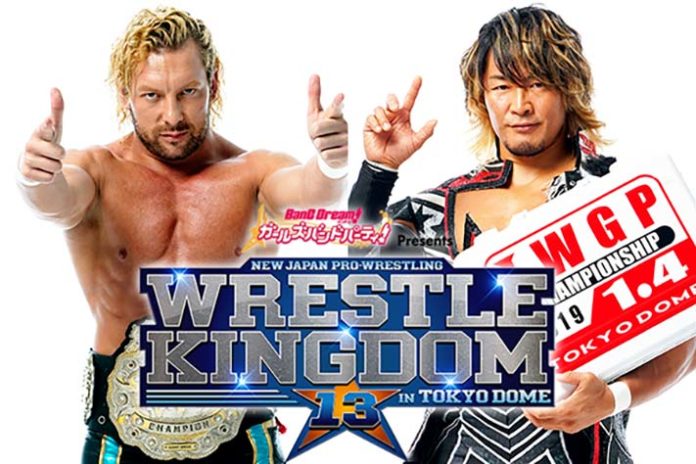 One of the biggest spots in the match saw Tanahashi attempt to hit his High Fly Flow to Omega who was on a table outside the ring. Omega avoided the impact and Tanahashi took a huge spill through the wood. Kenny then opted to not take the count out victory as he rolled Tanahashi back into the ring.

The finish saw Tanahashi hit one final High Fly Flow to win the IWGP Heavyweight Championship for the 8th time in his career.