The Rock Appears At IMPACT Wrestling

Previous:
Hell In A Cell 2020 Results

In a surprise appearance, Dwayne ‘The Rock’ Johnson appeared at IMPACT Wrestling’s premiere event, Bound For Glory, this weekend.

The Rock appeared on the ‘Countdown To Glory’ special, one-hour prior to Bound For Glory, to induct wrestling legend, Ken Shamrock, into the IMPACT Wrestling Hall of Fame.

“My friend, my brother, congratulations on the induction into the IMPACT Wrestling Hall of Fame. I’m extremely proud of you. Thank you so much for the memories.” The Rock proclaimed in the video message.

Once it was announced Ken Shamrock was to be inducted into the IMPACT Wrestling Hall of Fame, Ken reached out to The Rock via Twitter, and asked him if he would do the honours, and The Rock obliged.

This appearance marks the first-time ever that Dwayne ‘The Rock’ Johnson has appeared on IMPACT Wrestling, who have been seen as a rival to WWE.

The People’s Champion also took a moment to thank IMPACT EVP, Scott D’Amore on Twitter, following the induction. “Thanks to you as well for being so kind to me on that indy we did back in ’97. Tell all the IMPACT boys (and girls) I said keep working hard and have fun.”

There’s no better motivation than receiving those words from the Great One himself. 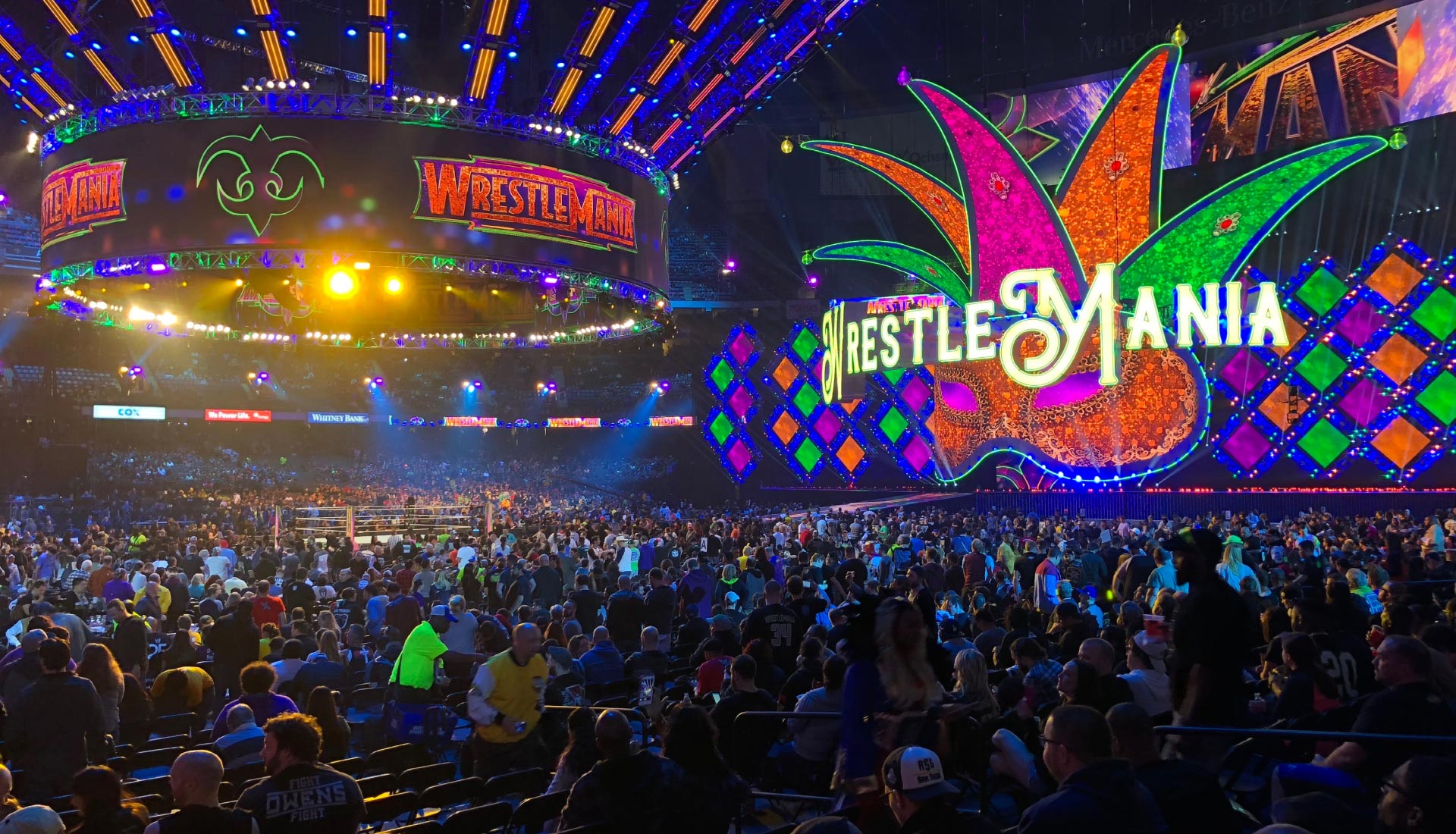 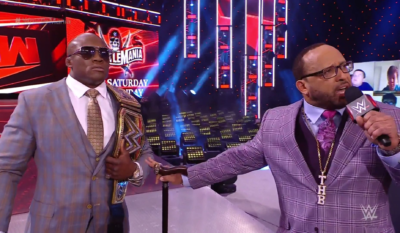 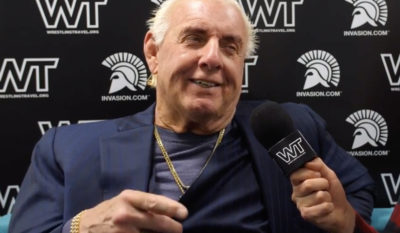 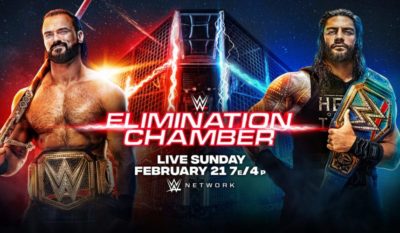 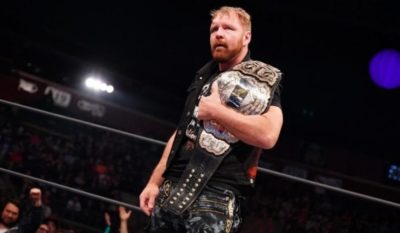 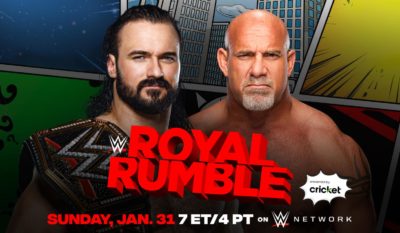 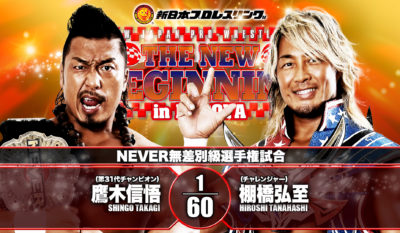