WrestleMania Backlash: How To Watch, Start Time and Match Card

Previous:
AEW Double or Nothing 2021: How To Watch, Start Time and Full Card 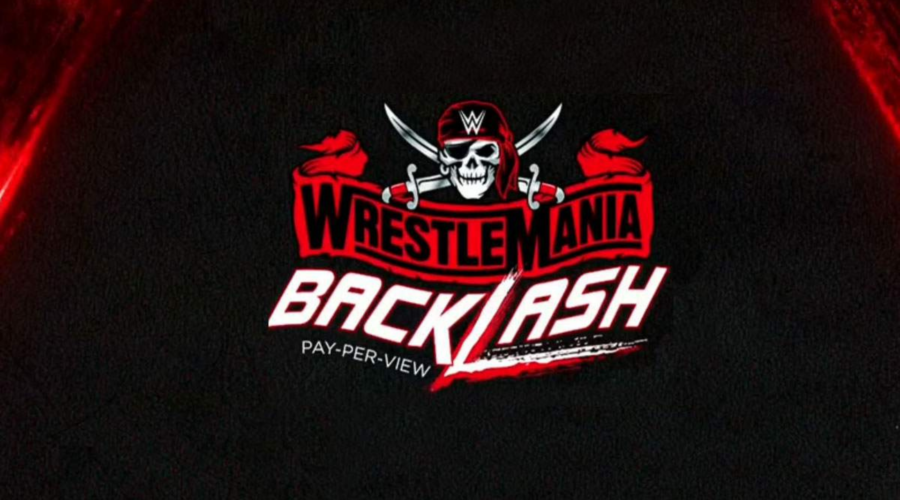 WWE WrestleMania Backlash is right around the corner, emanating from the Yeungling Center in Tampa, Florida. The event will be the company’s first PPV since last month’s two night WrestleMania 37 extravaganza.

Since 1999, WWE have had a Backlash PPV in their regular rotation, originally with a 10 year run until 2009, when the event was replaced by Extreme Rules and then again from 2016-2020. However, this year marks the first incarnation of the PPV as ‘WrestleMania Backlash’.

In the United States, as is now the new norm for all WWE PPV events, the show will be available on Peacock, with NBC buying the US rights to the WWE Network for $1bn earlier this year. Elsewhere, meanwhile, it’s business as usual with all the action available on the Network.

WHEN IS WRESTLEMANIA BACKLASH?

WrestleMania Backlash takes place on Sunday 16th May, with a start time of 1am for those of us in the United Kingdom.

HOW CAN YOU WATCH WRESTLEMANIA BACKLASH?

First things first, before bell time on the main card, the official WWE WrestleMania Backlash show will be available on the WWE Network, WWE.com, the WWE app, Twitter, Facebook, YouTube and Twitch at 12am.

As for the main show, the aforementioned WWE Network is your best bet, but if you aren’t yet subscribed, you can also hit up BT Box Office.

WHAT MATCHES ARE ON THE WRESTLEMANIA BACKLASH CARD?

With one episode of SmackDown remaining before WrestleMania Backlash takes place, the current card is still a little light, but will no doubt be added to, with newly crowned Intercontinental Champion Apollo Crews likely to put his gold on the line against Big E and maybe Kevin Owens and Sami Zayn, who were involved in flashpoint with the champ on last week’s episode of SmackDown.

On top of the already announced matches, there will most probably be space reserved on the card for Randy Orton and Matt Riddle’s new tandem, RKBro, as well as Raw Tag Team Champions AJ Styles and Omos and The New Day, who have all been getting into it with each other in recent weeks.

If next Sunday’s show ends up being half as good as WrestleMania 37 was, we should be in for a great night of action.